The Egyptian writing system represents one of the oldest recorded languages known to humankind. It is thought that the earliest form of writing was devised to record the exchange of livestock or crops. Writing was invented alongside the invention of a written number system.
Writing has allowed societies to transmit information and to share knowledge. The Egyptian hieroglyphic writing system was used for thousands of years. The word hieroglyph literally means "sacred carvings".

Watch: The History of Writing 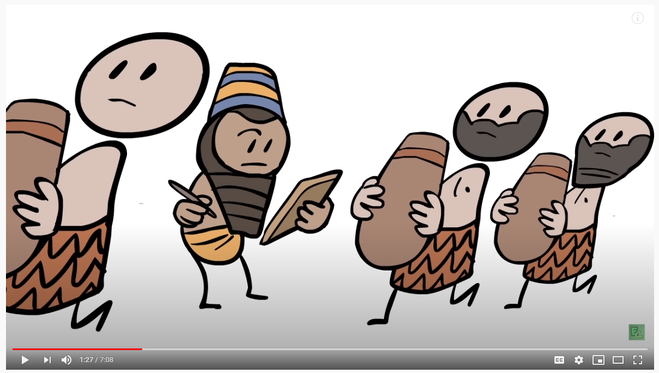 The hieroglyphic writing system was used in Egypt for thousands of years. The word hieroglyph literally means "sacred carvings".
Hieroglyphs were commonly used for inscriptions carved or painted on temple walls and tombs. It was also written on sheets of papyrus, wooden boards, potsherds and fragments of limestone.
​
Unlike our alphabet of just 26 letters there were over 800 hieroglyphic characters used in ancient Egypt. Hieroglyphs consisted of three kinds of glyphs:
- phonetic glyphs (including single-consonant characters that function like an alphabet)
- logographs that help define the glyph (frequently used for common nouns)
- determinatives placed at the end of a word and help clarify meaning 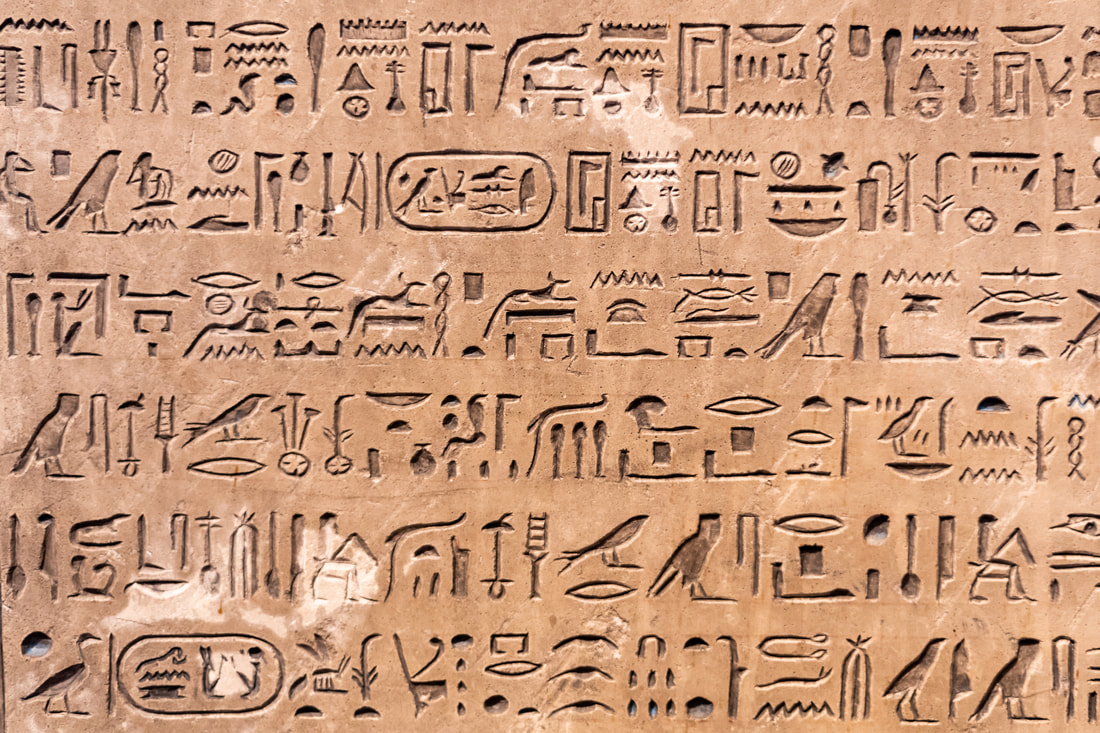 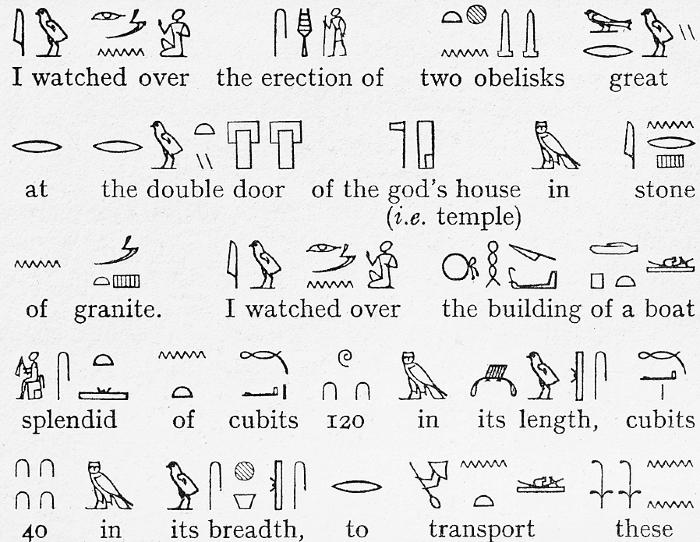 These painstakingly drawn hieroglyphs were great for decorating the walls of temples but for conducting day to day business they used an easier script, known as hieratic. This was a cursive adaptation of hieroglyphs that made writing  quicker and easier.

Hieratic characters and their hieroglyph equivalents 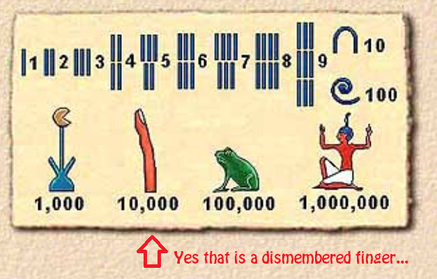 The Ancient Egyptian Number System
Very early in Egyptian history, and a decimal (10) numeric system was developed based on our ten fingers. This system used seven different symbols.
​The conventions for reading and writing numbers is quite simple; the higher number is always written in front of the lower number and where there is more than one row of numbers the reader should start at the top.
​ 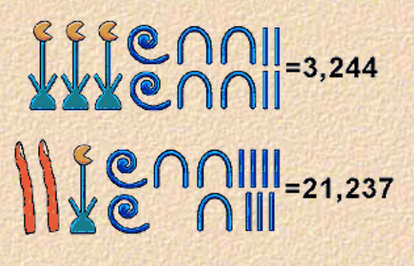 Measurement
The Egyptians used measurements based on body parts
A palm was the width of the hand, a cubit (45.7 cm) was the measurement from elbow to fingertips. 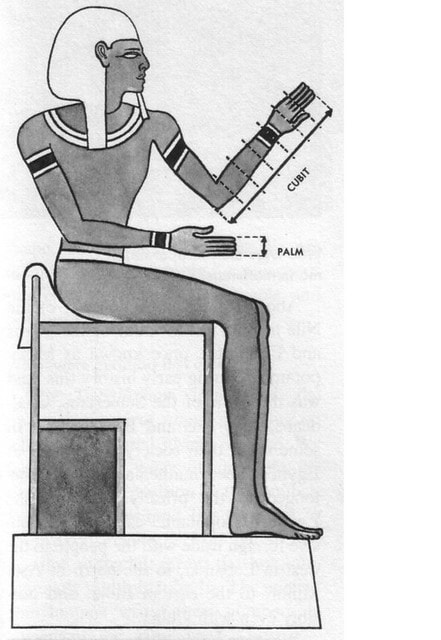