What is history?
Definition:  History is the study of people, places and events in the past

History is about thinking, understanding and developing research and other skills that are useful in life.
Historians use an inquiry approach when they investigate controversies and mysteries of the ancient past. They:
• develop an inquiry question to clearly identify the problem or issue they want to investigate
• form theories known as hypotheses (by stating what they think the likely answer might be)
• conduct research to gather evidence from a range of sources
• evaluate the usefulness of the sources and analyse the evidence they gather from them
• confirm or modify their hypotheses on the basis of this evidence.

In many cases, when investigating the ancient past, some of the evidence is missing. For
this reason, historians need to piece together the past – kind of like putting together a giant
jigsaw puzzle that is missing some of its pieces

​How do we know about people, places and events in the past?
From evidence or sources: 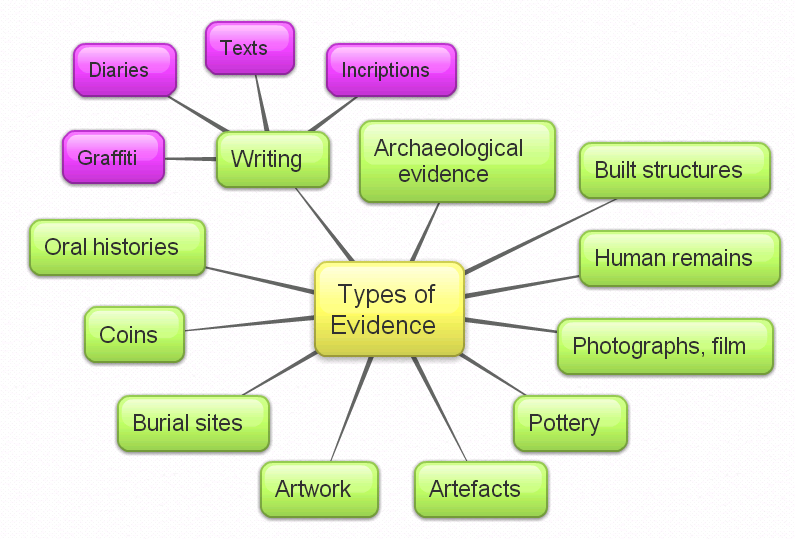 Historians see themselves as detectives searching for evidence among primary sources to attempt to answer a mystery that can never be completely solved. 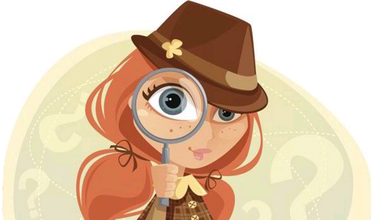 Why can it never be completely solved?

History is based upon the evidence or sources that remain. Unfortunately we don't have all the pieces of the puzzle of what happened in the past. Historians, therefore, have to find ways of making sense of this incomplete puzzle by looking at all the different types of evidence that is available.

Why don't we have all the pieces of the puzzle?

1. Much has not survived the ravages of time.
2. Most of what survives is the histories of the ruling elite which is recorded from a male perspective. Little is known of lives of everyday people.
3. Before modern times only a very small percentage of the population could read and write. This meant most people were unable to record their own histories (It was mostly the elite class and religious leaders that were literate).
Year 7 Topics
The Ancient World
Evaluating historical sources

Historians evaluate a source by asking questions such as:
• How old is the source?
• Who made or created it, or where did it come from?
• Does it come from a trustworthy source?
• What motives might have been behind its creation?
• Are there any gaps and silences in the evidence it presents? (That is, is there anything missing, has the source been damaged, is there something that the creator has deliberately left out, and, if so, what and why?)
They also consider whether the source is a primary source or a secondary source .

• Primary Sources are objects created or written at the time being investigated, such as during an event or very soon after.