Japan Under The Shoguns 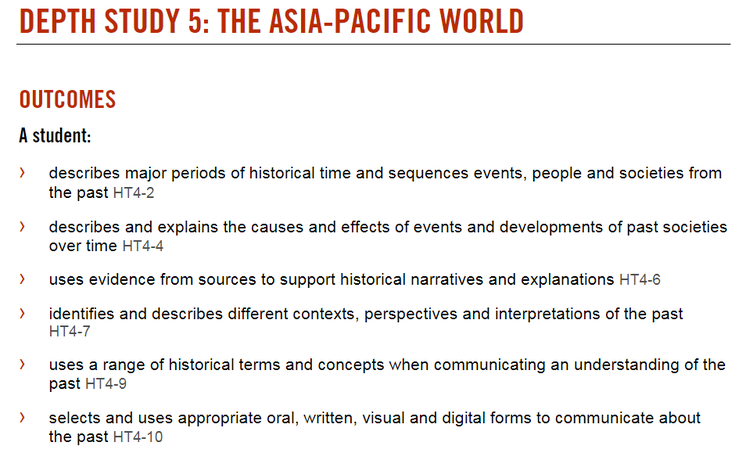 Introduction
This topic examines the changes that occurred in Japanese society from the medieval period to the late 19th century and the extent to which western influence and trade contributed to these changes. The history of feudal societies does not begin and end in Europe. In this topic you will discover how feudalism worked in Japan. You will explore the world of the samurai and think about how the samurai were similar to European knights. When you learn about the daimyo, you may see similarities with European feudal lords. You will also find out about how ordinary people lived and examine the role that women played in Japanese society. 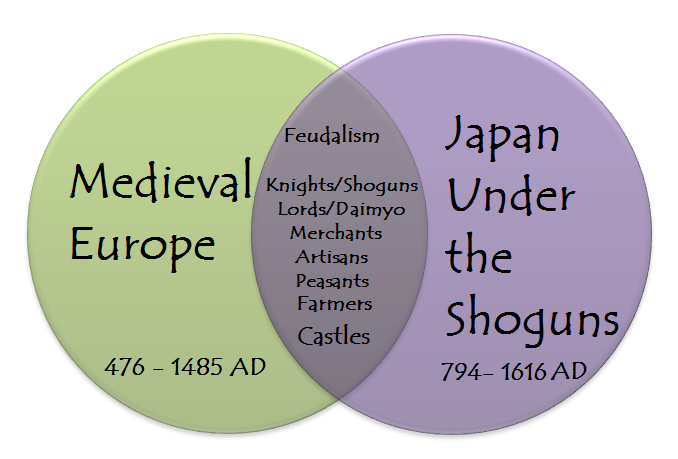 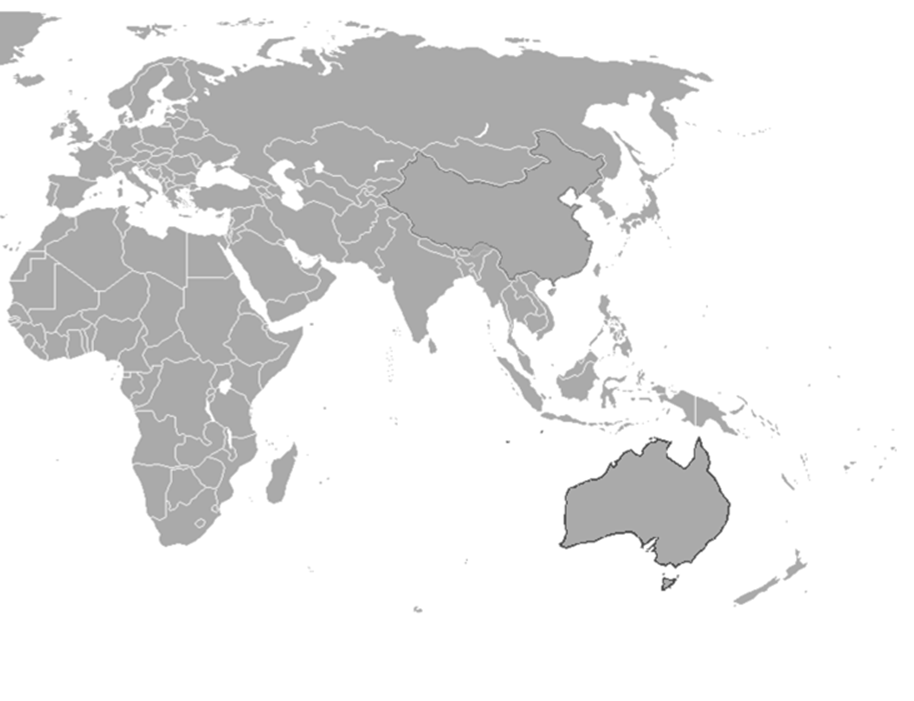 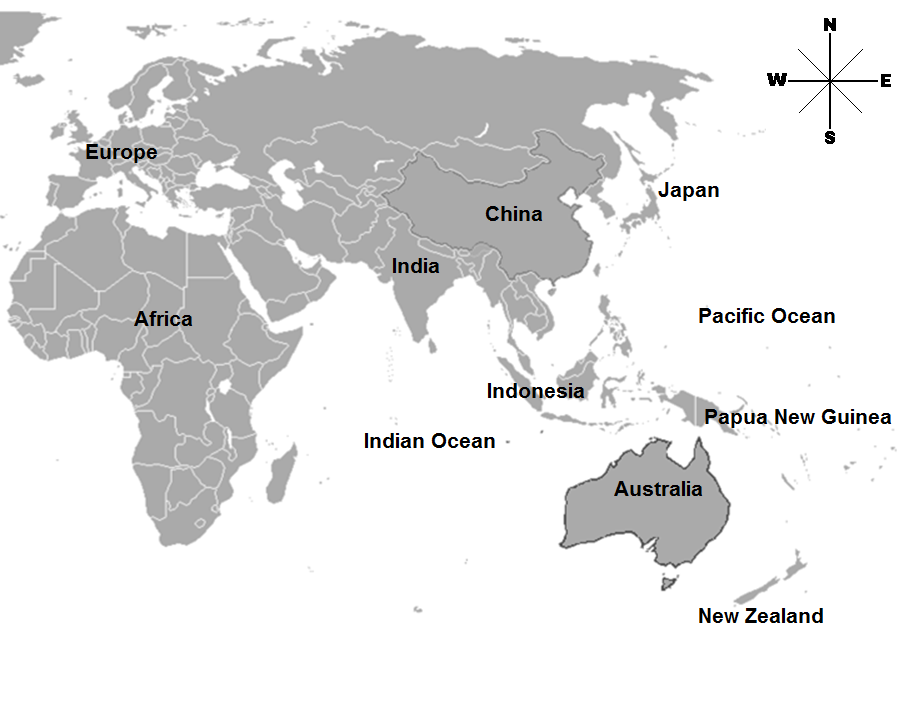 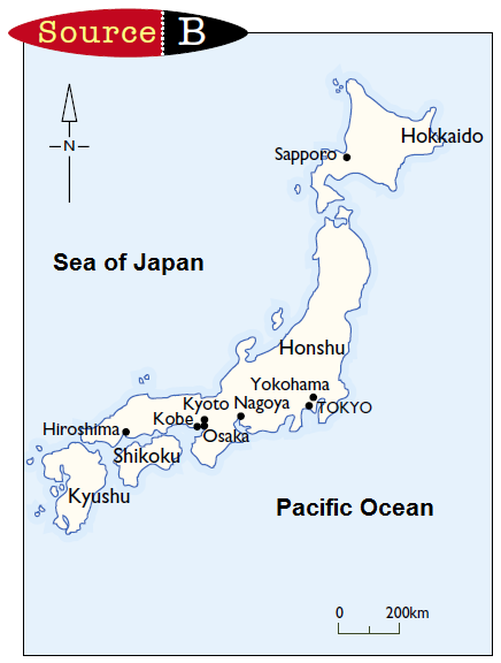 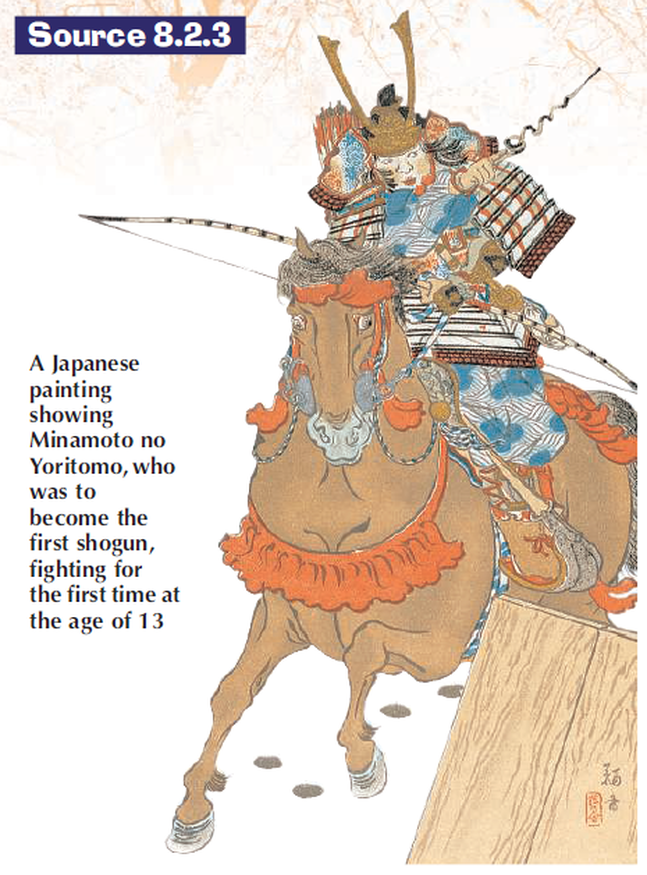 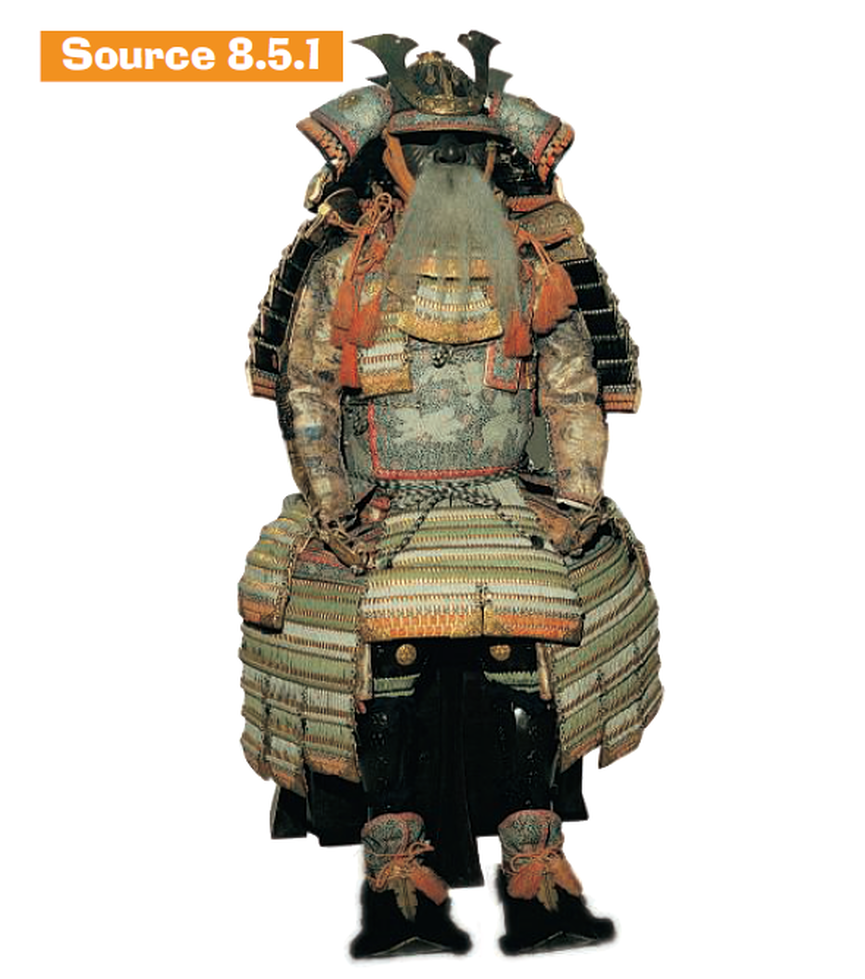 Photograph of a reproduction of samurai armour from the sixteenth century. This was made in 1860 and presented as a gift to Queen Victoria.
​Social Classes Under the Shogunates 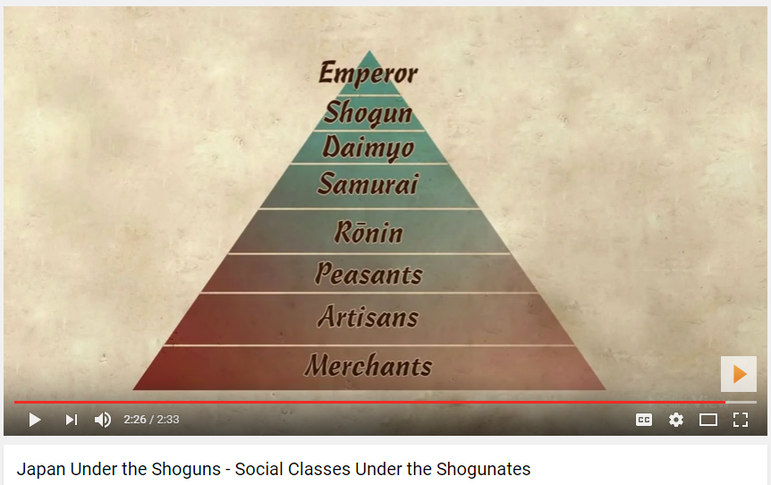 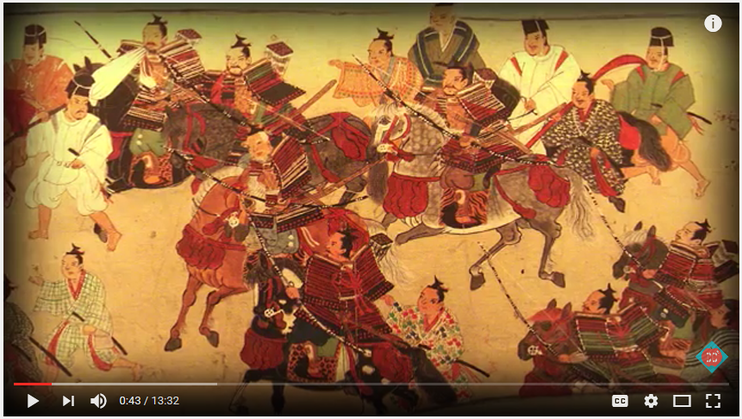 ​A History of Japan in 5 Minutes 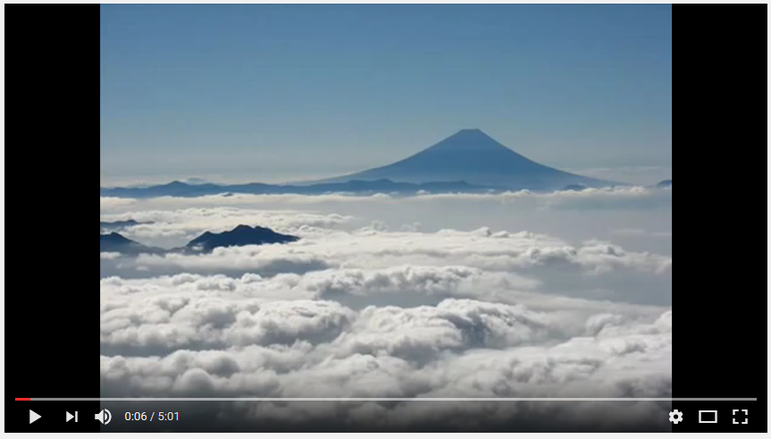 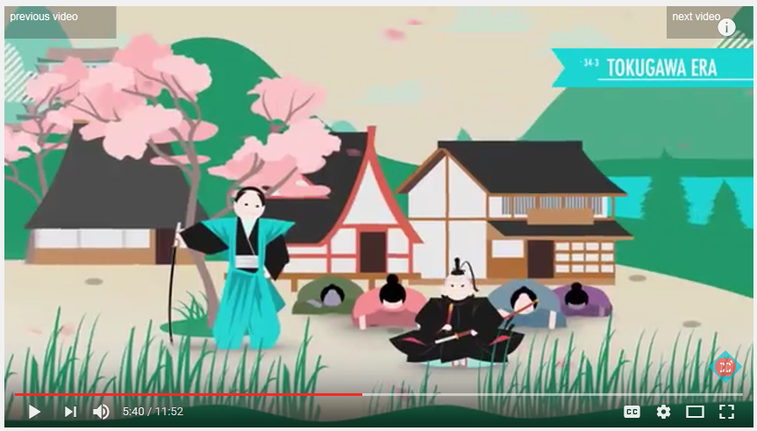 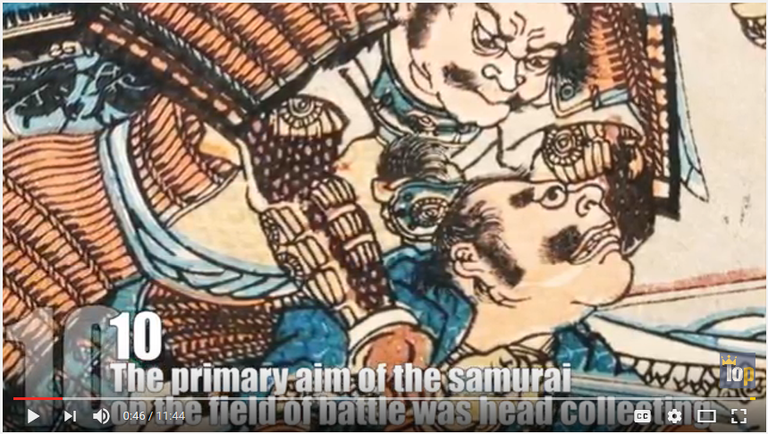 Japan Under the Shoguns Work Book