Spanish Colonisation of the Americas

Unit Outline:
Students will explore the main features of the Aztec culture prior to colonisation. They will also learn about the nature and impact of colonisation and contact on indigenous peoples.

This learning matters because:
This topic builds upon prior learning of Aboriginal and non-Aboriginal contact history in Stages 1–3. The nature of colonisation and its impact on indigenous peoples. Also links to the topic ‘Changing Rights and Freedoms’, covered in Stage 5 History. Students will develop an understanding of the impact of colonisation upon another indigenous people.

Targeted Outcomes: Focus Questions
- Colonisation - what is it?
- Why did Europeans want to colonise?
- Outline impacts on indigenous peoples
Definition of Colonisation
Colonisation is the forming of a settlement or colony by a group of people who seek to take control of territories or countries. It usually involves large-scale immigration of people to a 'new' location and the expansion of their civilisation and culture into this area. Colonisation may involve dominating the original inhabitants of the area, known as the indigenous population.
Introduction
​In the fifteenth century (1400s), sea-going explorers from Europe and Asia began to sail beyond what was then the known world. Between 1405 and 1433 Admiral Zheng He sailed all the way from China to Africa, coming into contact with many civilisations en route. After 1419 several European nations began to explore, the Portuguese sailing south down the west coast of Africa, the Spanish crossing the Atlantic towards the Caribbean and South America, and the British and French exploring North America. Unlike Admiral Zheng He, the Europeans explored with the intention of colonising the places they found. They conquered the new lands and exploited them for all the gold, silver and wildlife that they could find. For the indigenous people of these lands, contact with the European colonisers was very destructive and little remains of their civilisations. In contrast, for the Europeans colonisation often meant acquiring fame and wealth beyond their wildest dreams.
Glossary 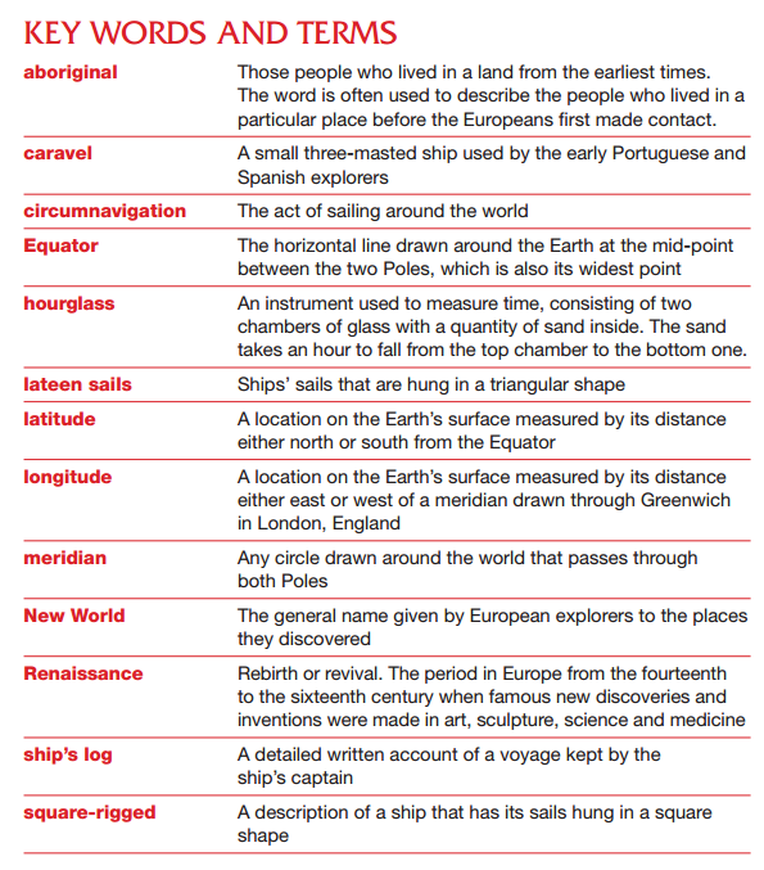 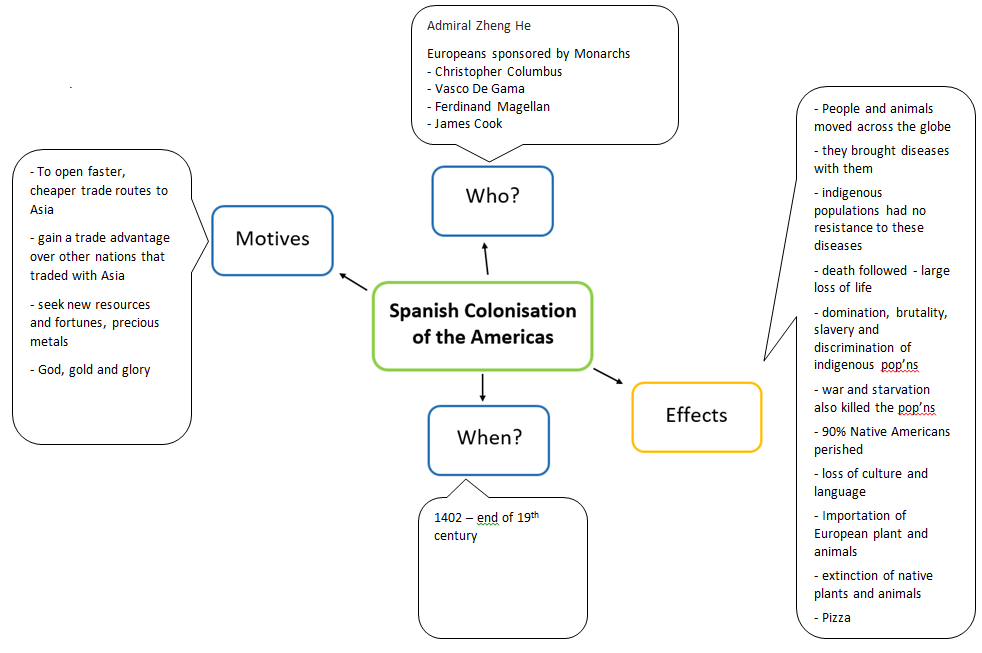 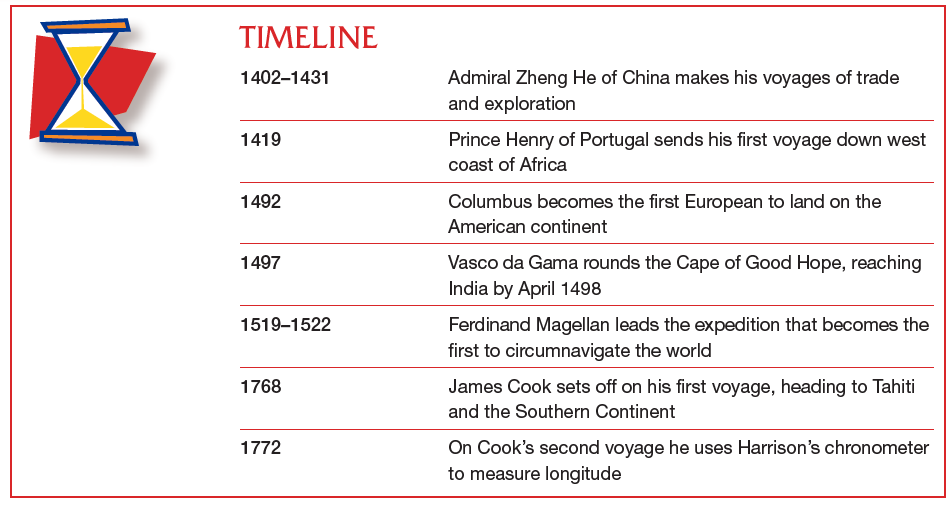 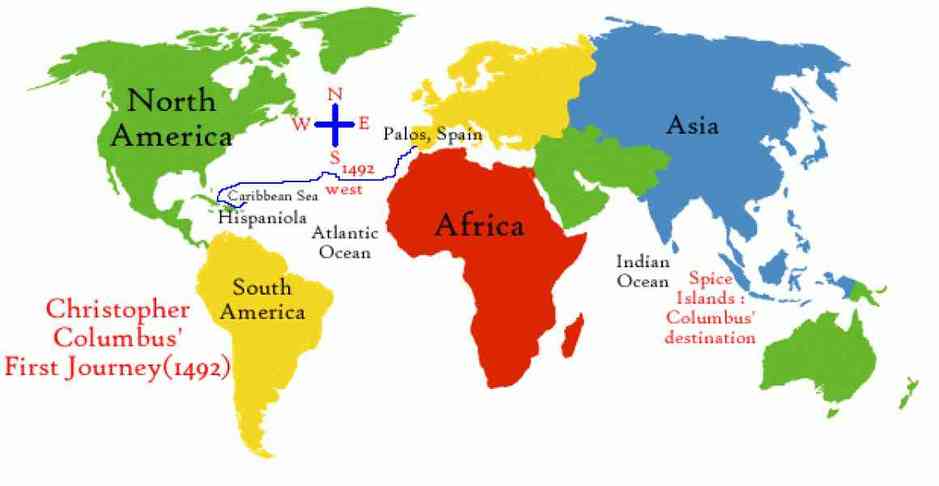 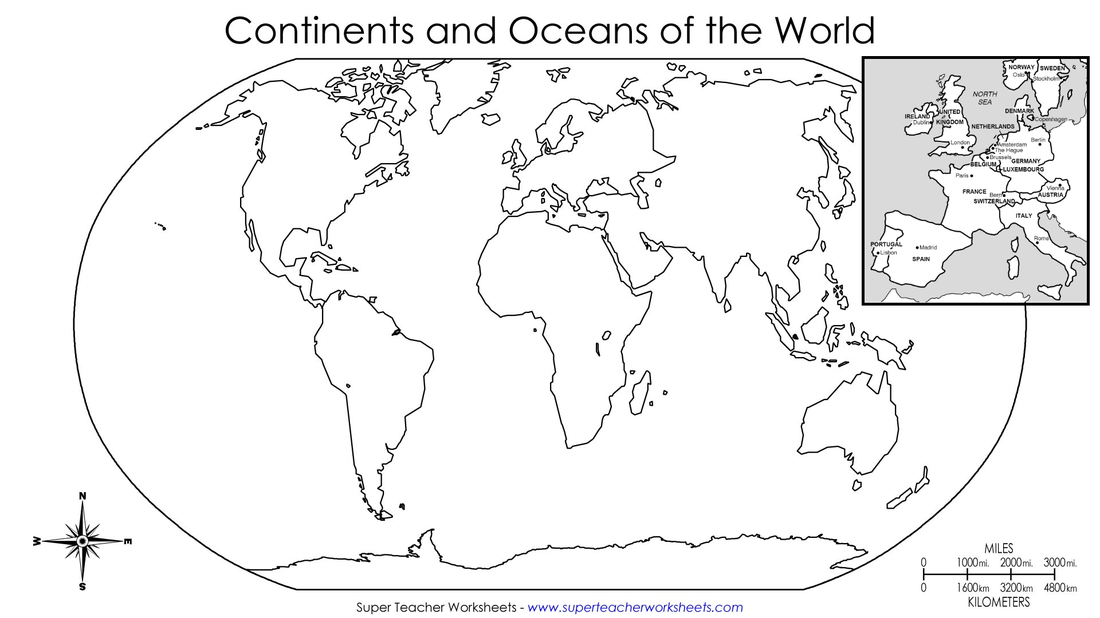 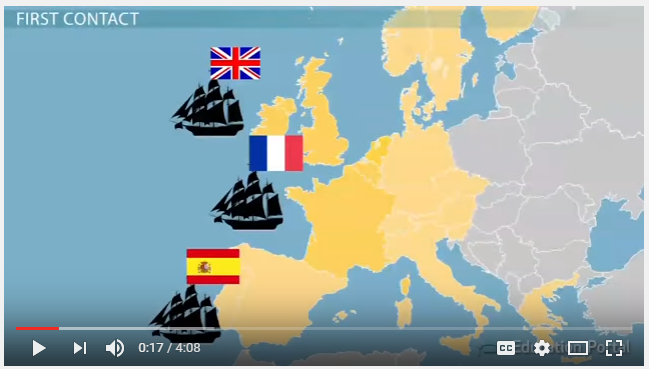 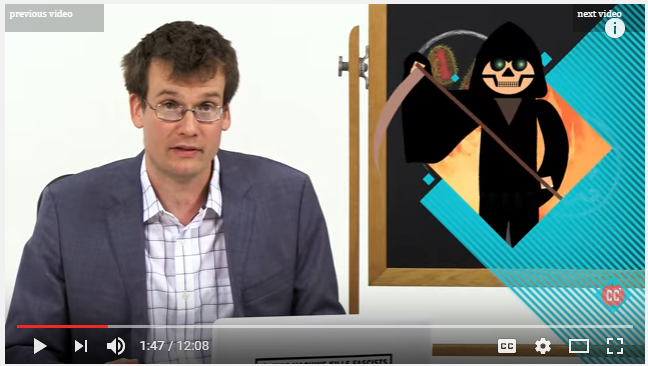 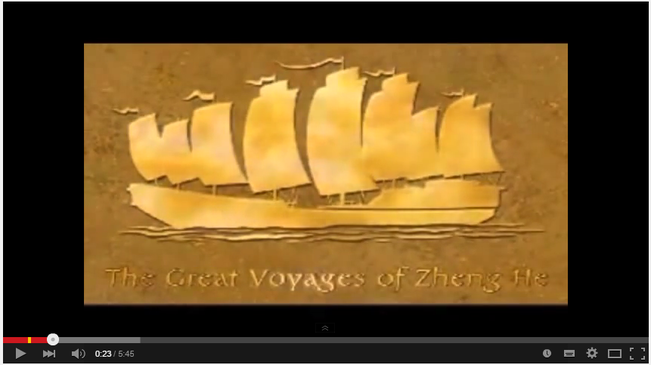