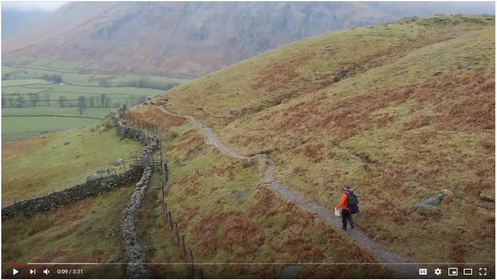 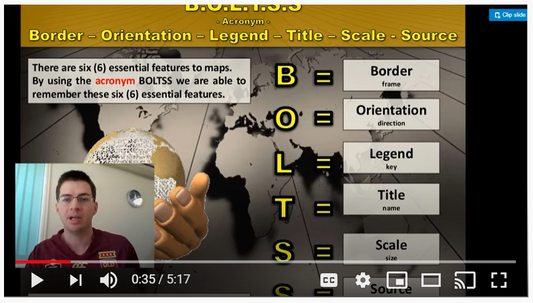 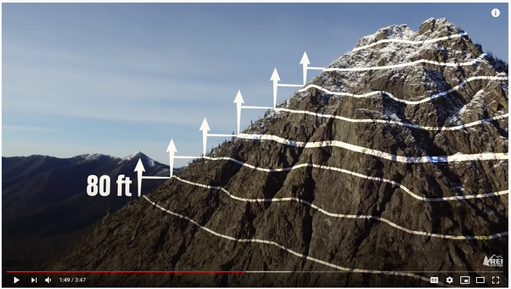 Maps are often divided up in to a number of grid squares using a series of horizontal and vertical lines. These are known as Easting’s and Northing’s. These lines are numbered with the easting’s scale increasing from west to east (left to right) and the northing’s increasing when read from south to north (bottom to top). 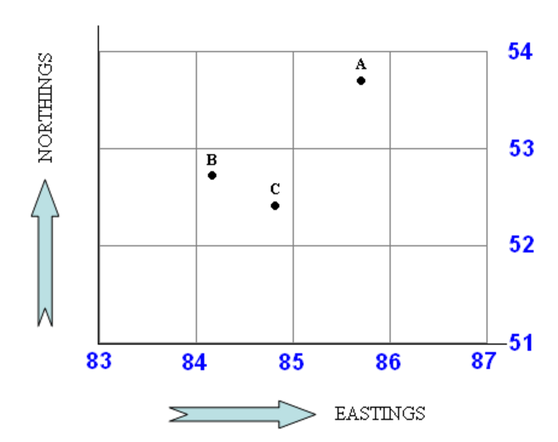 To distinguish between several features within a single grid square, we need a system which has greater accuracy.
This is why we use 6 figure grid references.

With a 6 figure grid reference, the grid square is further broken down in to an imaginary 10 by 10 grid. 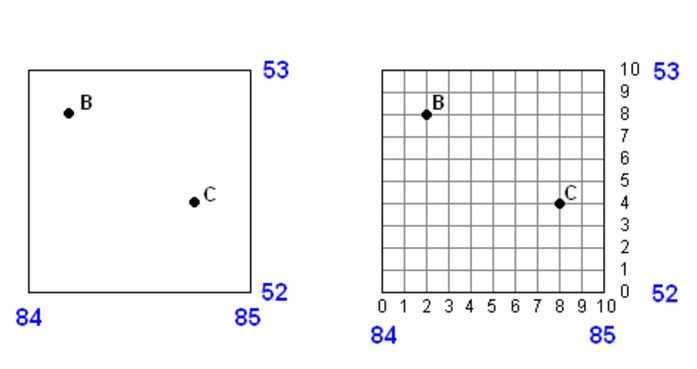 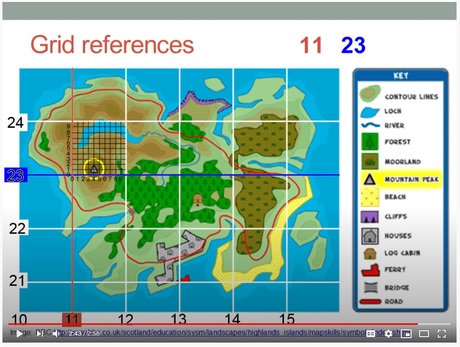 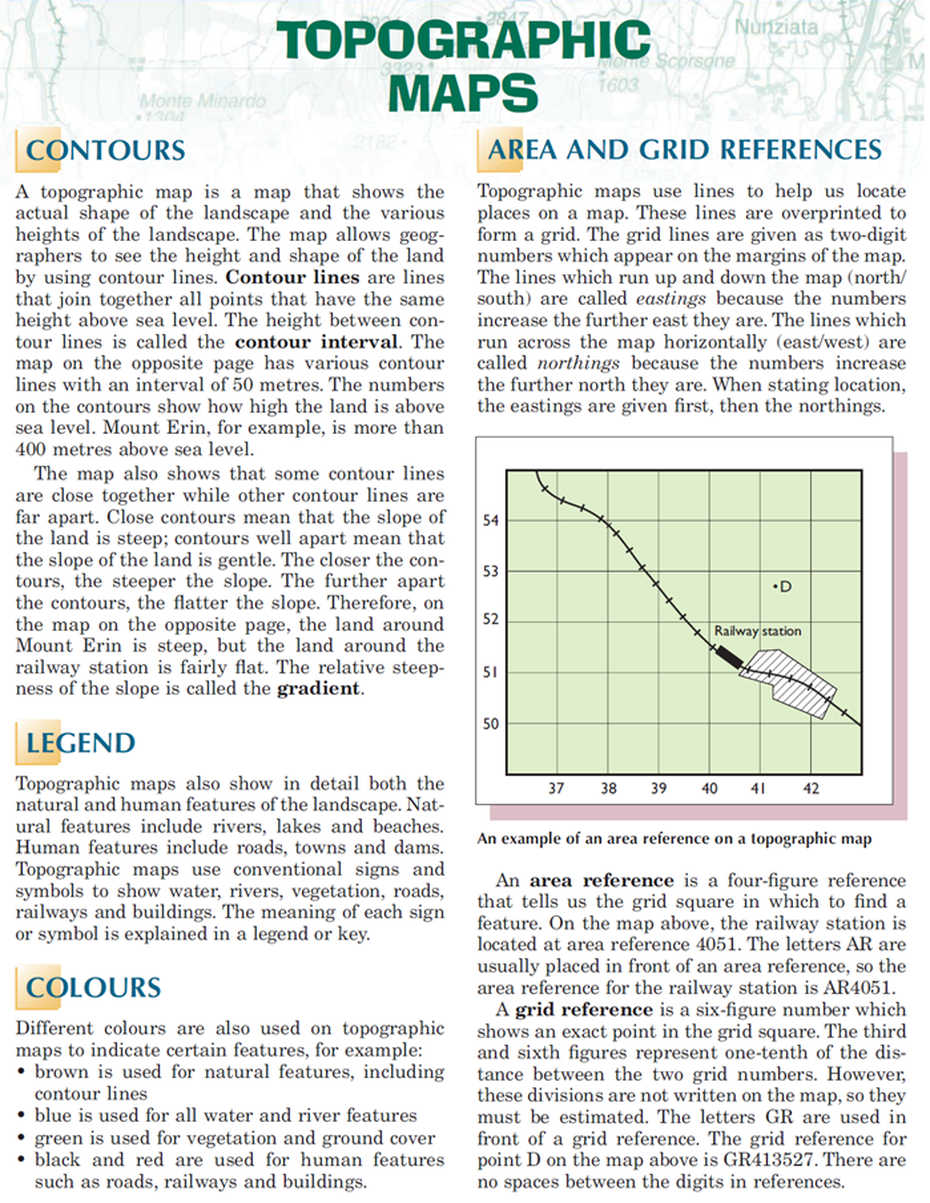 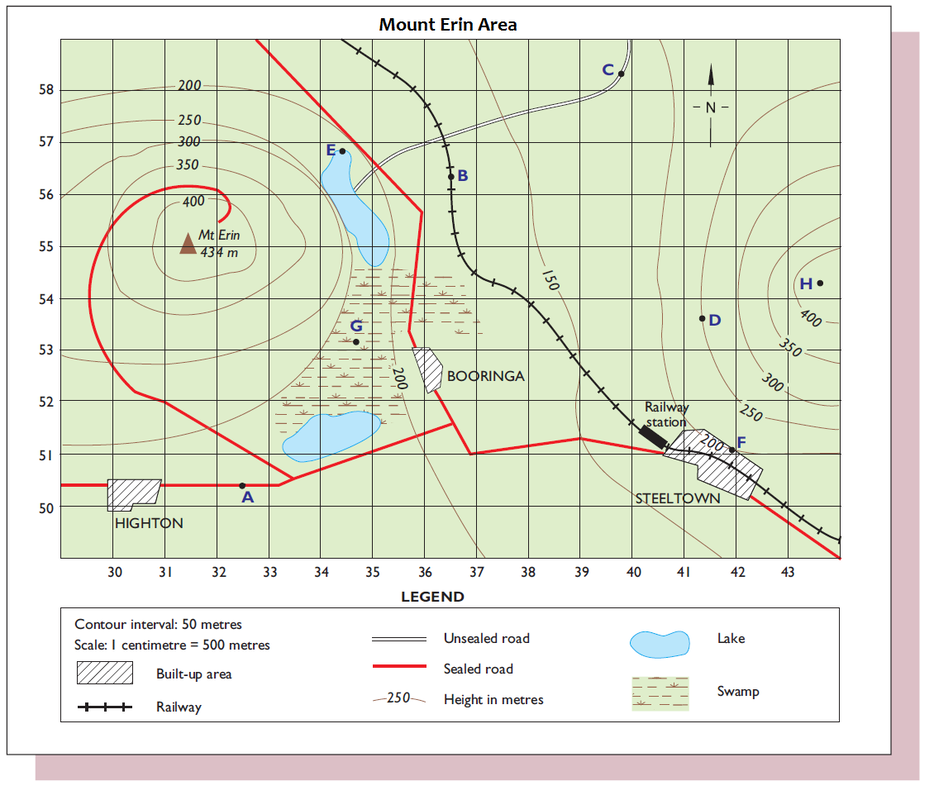 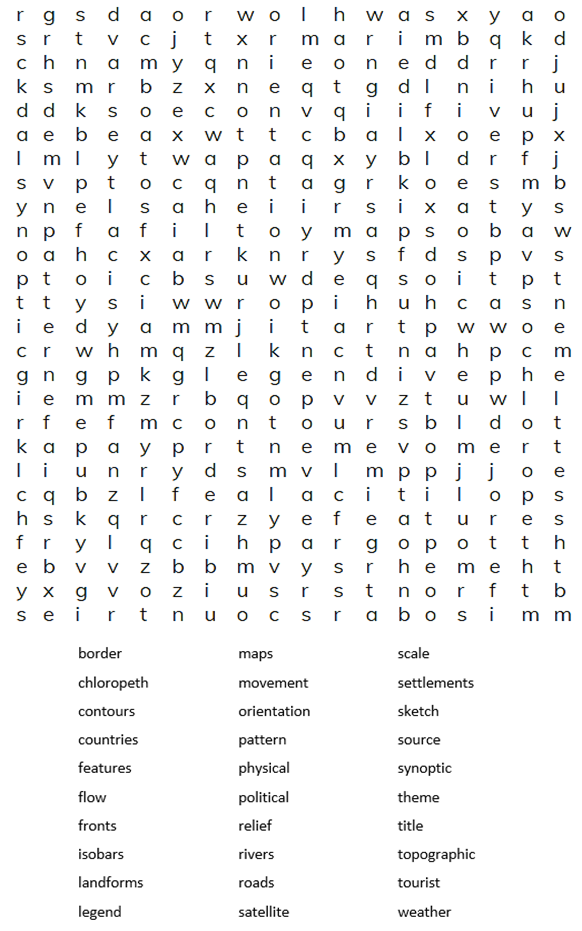 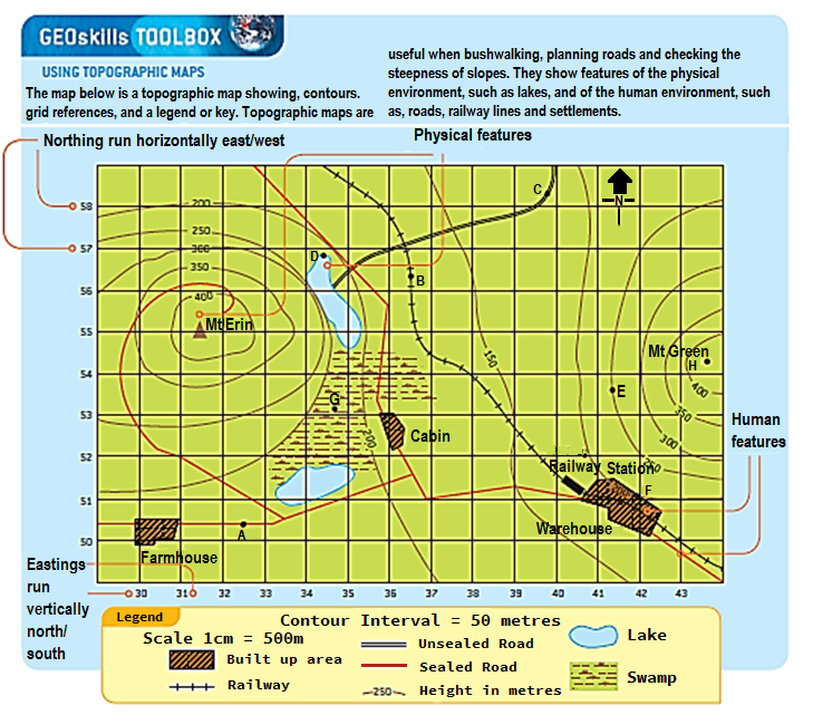 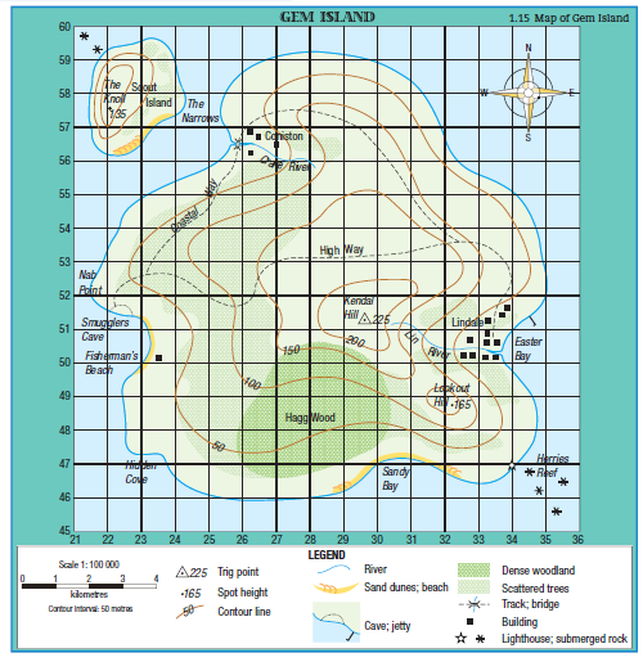 Download File
Latitude and Longitude
Latitude and longitude are imaginary grid lines encircling the Earth. They are drawn on maps to help us locate places.

Latitude - imaginary lines that run parallel to the equator and are measured in degrees North. They are also referred to as 'parallels'.
Longitude - imaginary lines that run from north to south from the North Pole to the South Pole and are measured in degrees East. They are also referred to as 'meridians',
​
Today we can use GPS devices and Google Maps to show us the latitude and longitude of particular places. 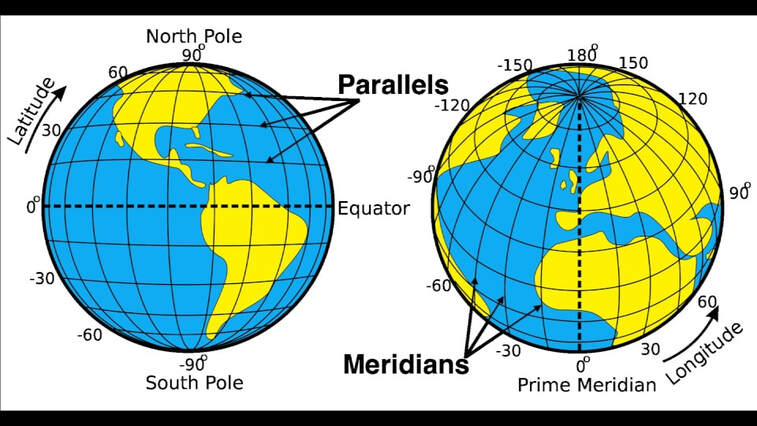 Watch: How to read Latitude and Longitude 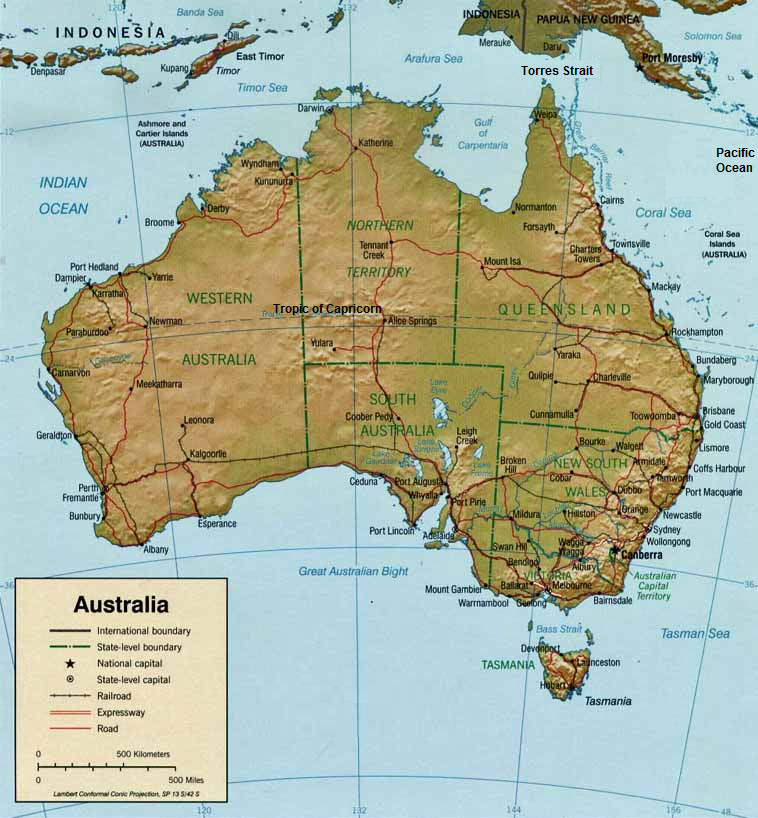